When Chef David Santos Hosts a Game of Thrones Dinner, You Go to It

When Chef David Santos Hosts a Game of Thrones Dinner, You Go to It 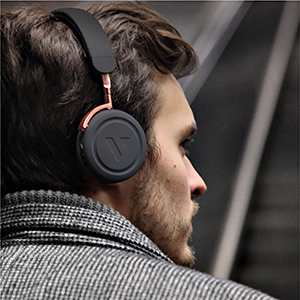 Listen Up. No, Seriously, Listen Up.

Because we found you a collection of first-class wireless and ear-in headphones from the Swedish music-lovers over at VAIN STHLM. They’re equipped with top-of-the-line audio technology, built for comfort and boast the clean yet definitive look you’ve come to expect from Scandinavian things. All that’s left for you to do is press play. And stop. You’ll probably have to press stop at some point, too. 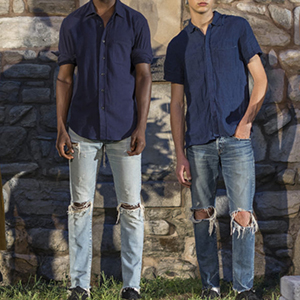 You’re likely familiar with Simon Miller, maker of attractive clothes equal parts Japanese fabrication and solid American craftsmanship. Think textural sweaters, nice denim washes, leather bags you want to put your things in and tote around. Good, now make plans to hit their sample sale, where they’re doing up to 50% off the best of this season and seasons’ past. 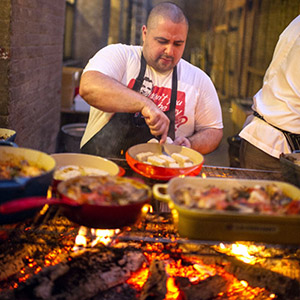 THE REFERENCES YOU MAY OR MAY NOT UNDERSTAND

In Case You’re Wondering What GoT-Inspired Carpaccio Tastes Like

Chef David Santos (pedigree check: he’s trained at Bouley and Per Se) is back with his signature Game of Thrones dinners. The menu’s inspired by the characters and the relationships between them. So, yeah, things get weird. Like…
—A Jon Snow & Sir Davos-inspired tuna carpaccio, where Chef plays with the idea of Jon being of ice and fire by torching the tuna and serving it alongside jalapeño ice. And Sir Davos is known the onion knight, so also expect onions.
—Cersei & Euron-inspired soup, with black chicken (to represent Cersei’s heart) and smoked eel (the snake of the sea sounds about right for Euron). 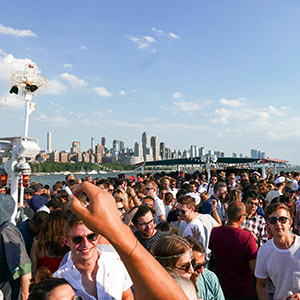 Just another one of your pirate-themed rave-cruises around the Hudson with highly dance-able electronic provided by Jon Charnis (among others) and good vibes provided by Zero. 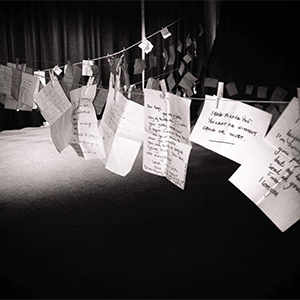 The Museum of Broken Relationships is a project with museums in Croatia and LA that features objects and stories like a stuffed Snoopy given to a recent divorcee some 30 years prior, an espresso machine someone used to use to make her ex-lover morning coffee, and other items people don’t want anywhere near them anymore. They’re doing a pop-up this weekend in New York, should you care to wallow in your own sorrows and/or feel better about whatever your current relationship status is. 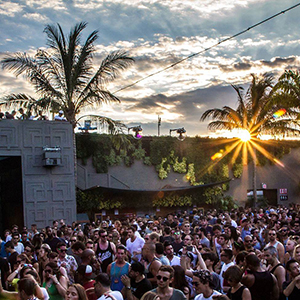 It’s All Day I Dream at The Brooklyn Mirage, So You’ve Got to Do It

Lee Burridge brings his legendary daytime party to the Mirage this Sunday, with Yokoo and Hoj and himself providing the soundtrack. If you haven’t been to the Mirage yet this season, it’s a sprawling half-indoor, half-outdoor spot full of palm trees with tiered rooftops for hanging, eating tacos and other food they’ve got on-site, and downing margaritas with glorious sunset views. In other words, it doesn’t suck.

What Else Is New 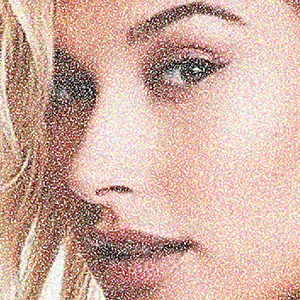 And the Sexiest Woman of the Year Is…

Hailey Baldwin. Naturally, we decided to (over)analyze her Instagram. Then we polled our resident Game of Thrones fans on which character they’d like to bring back from the dead, and rounded up the seven most desirable celebrity homes for sale. Needless to say, it’s been a busy week.