There’s an Ovadia & Sons Shop, for a While Anyway 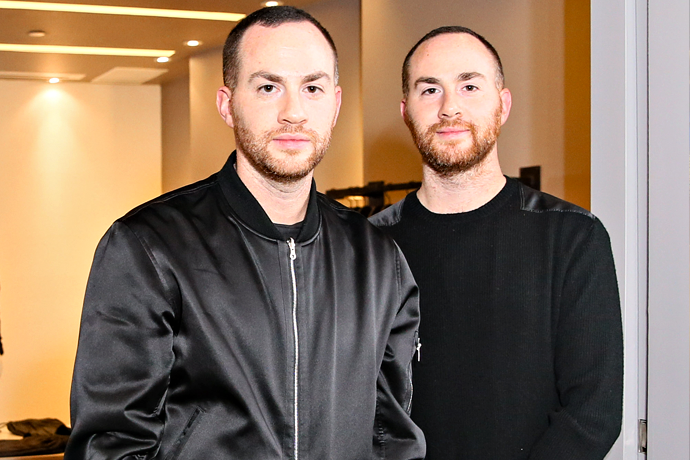 Or lend them to the Ovadia & Sons Pop-Up Shop, a big, open SoHo space where you can actually see and buy the entire current collection from one of our city’s finest clothing labels. It’ll be around until New York Fashion Week: Men’s, in January.

It’s extremely frustrating choosing between going to a place that only carries three or four of a label’s pieces in any given season, or buying online. Such has been the case with these guys. But for several weeks, it’ll be raining shearling bombers, roll-edge crewnecks and raw-edge pants (which you should get used to for the next couple years).

They’ll also have their Ovadia+ line, which is activewear/athleisure, just in case, for some reason, you’ve felt like running until you could run no more lately.

And that’s about all there is to say. Have a look around.