When It Rains on Kanye… 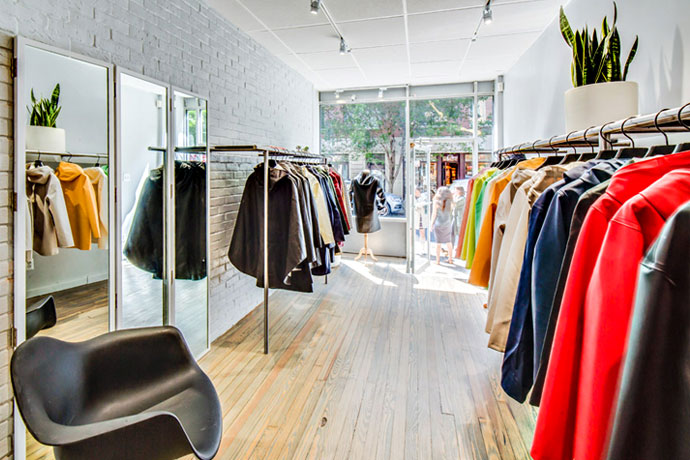 5 Photos Stutterheim
The last thing you want to be thinking about on a day such as this is rain.

We join you in this delusion.

But in case the impossible should ever happen again, you will want something from Stutterheim, a Swedish concern that bases their identity around melancholy, which is a bold marketing move, but kind of perfect for making the world’s most perfect raincoat. It’s open now in Nolita.

That’s what’s mostly here, by the way. Raincoats. Rubberized-cotton, hand-sewn, completely waterproof raincoats in every color of the spectrum, plus houndstooth. Kanye and other notable humans favor them.

Soon enough, they’ll be bringing in some of their less conventional anti-rain efforts. A rain bomber (meaning you’ll now never not be wearing a bomber) and a rain biker jacket.

And if your childhood dream of becoming Batman never panned out, they’ve also got capes.

MOO is an online print and design
16 Views