A Fashion District Hotel With 14 Rooms, Brunch and a Bar

A Fashion District Hotel With 14 Rooms, Brunch and a Bar 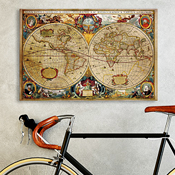 There’s a new way to see the world, and it doesn’t involve leaving the comfort of your sofa. You see, Perks is hooking you up with a selection of canvas prints featuring the United States and the world beyond from iCanvas. And because we know you appreciate a good discount almost as much as you appreciate fine cartography, you’re getting 50% off. 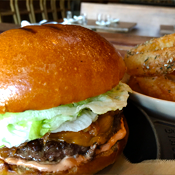 HAPPY AND YOU KNOW IT

Odys + Penelope launches happy hour today. It’ll be perfect for those times when you crave bacon-wrapped chicken thighs, za’tar onion rings and draft wine, but totally forget those things once you see that the Hatfields created an oak-grilled burger with melted cheddar. You know. Those times. 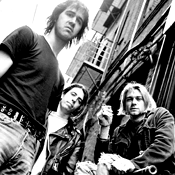 Bring a date to the old Tower Records space on Sunset tomorrow night. There, you two can gaze at over 100 iconic photographs of luminaries like Iggy Pop, Nirvana and Willie Nelson while catching a few live bands that you’ve probably never heard of. And hearing of them is half the battle. 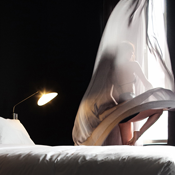 Check in at the Bar. Great Start.

Tuck Hotel is a relaxed, 14-room hotel now serving Downtown’s Fashion District. It has its own little brunch restaurant, starkly moody interiors and Bluetooth-enabled Marshall speakers in every room. Guests will check in at the bar. You will drink at the bar. 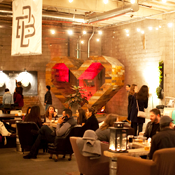 A Sanctuary of Unfiltered Beer in Downtown

Big weekend for Downtown’s Boomtown Brewery. Friday sees a ribbon cutting for the brewery’s taproom and events space. Saturday, it’s a grand-opening party featuring DJs, food trucks, games and multiple taps of unfiltered beer. Sunday, there’s something called the Super Bowl that you might watch at home. With beer, though. 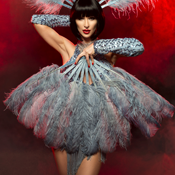 A Sexy Dance Troupe. A Brothel Band. This.

A noir-ish burlesque show called “Myrder” kicks off this Friday at KTown’s Club Monte Cristo. There will be eight professional dancers from “LA’s naughtiest dance troupe” alongside a 12-piece “brothel” band weaving the tale of a tragic femme fatale. And possibly more lurid quotation marks.