The Best of UrbanDaddy Chicago 2016

As the year comes to a close, it’s time to take a moment to reflect…

But not on the bad stuff. No, plenty of other, more responsible media outlets will handle that.

It’s all right here in a chronological highlight reel we’re so obviously calling the Best of UrbanDaddy Chicago 2016.

Whatever you do, just don’t call it a top 10 list… 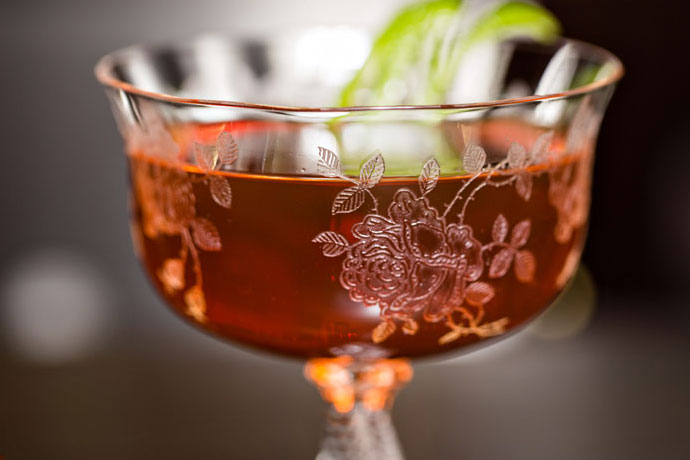 Mid-February: Annex becomes the most under-the-radar place for some of the city’s best cocktails.
It’s simply what happens when you let Aviary vet Julia Momose go wild on a seasonal cocktail menu in the windowed study around the hall from GreenRiver. Lesson learned, we guess. 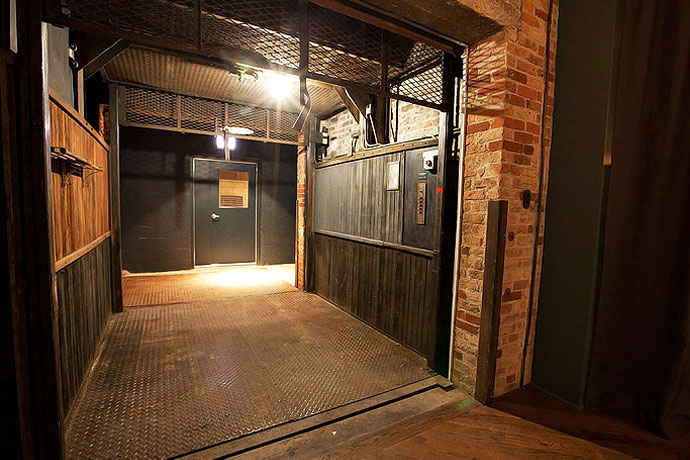 Early March: Oriole gives you the best excuse to walk through an old freight elevator.
Later, the charming tasting-menu-only restaurant will earn two Michelin stars. Damn right it will. 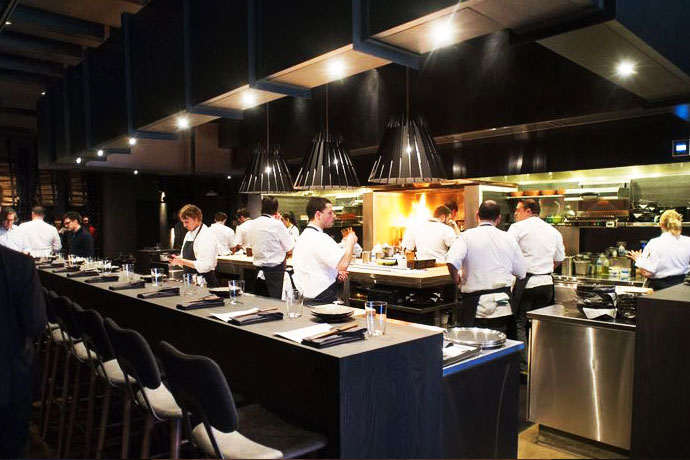 Early April: the Alinea gang loosens up at Roister.
With a lively playlist, a boisterous environment and fantastic drinks, it’s the most fun you had at a Michelin-starred restaurant all year. 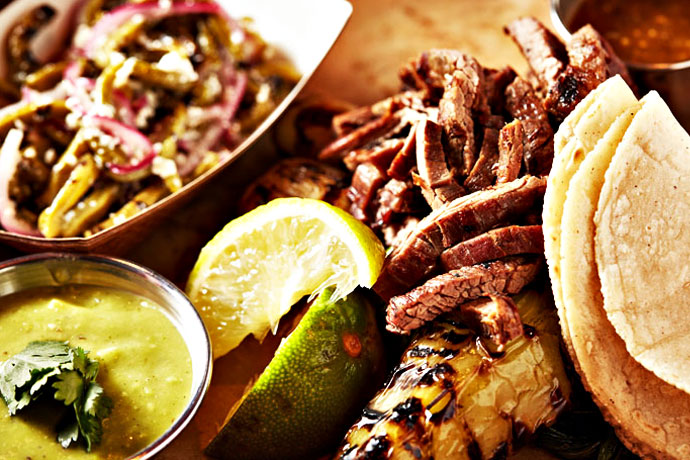 Early May: Rick Bayless reminds us why he’s Rick Bayless.
Because this is when he gifted us not one, but two new concepts on Randolph Row: a casual cerveceria-cum-taqueria with Cruz Blanca, and the adjacent, Baja California–inspired seafood restaurant, Leña Brava. 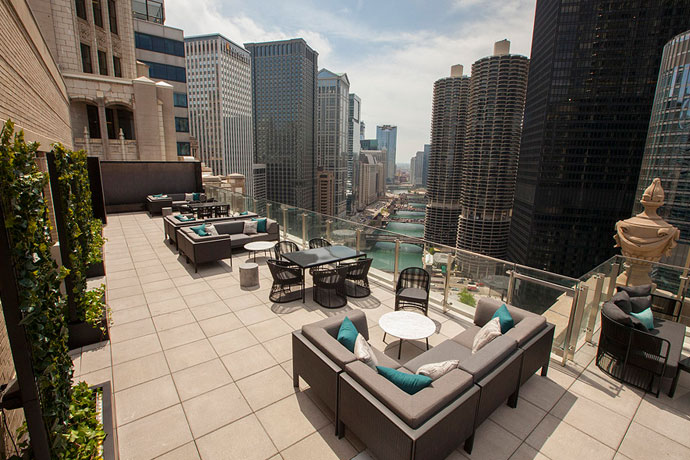 Late May: LH Rooftop manufactures the best view in the city.
At least in the category of “places where you can also drink alcohol.” 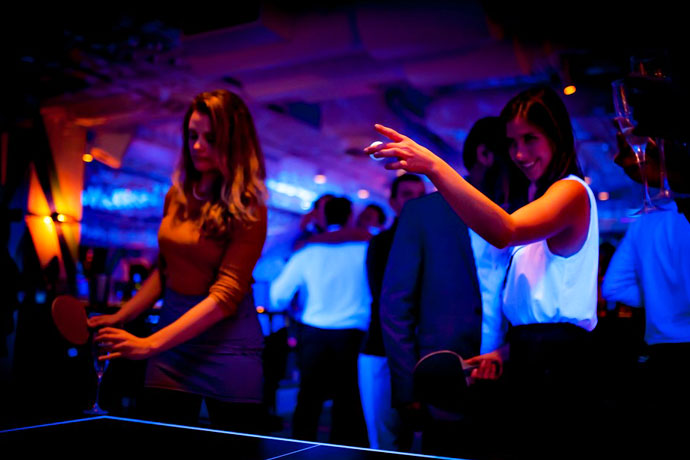 Mid-June: AceBounce challenges SPiN for best new subterranean ping-pong bar.
The chances of us getting two of these places in one year were slim to none. But, hey, no one’s complaining. 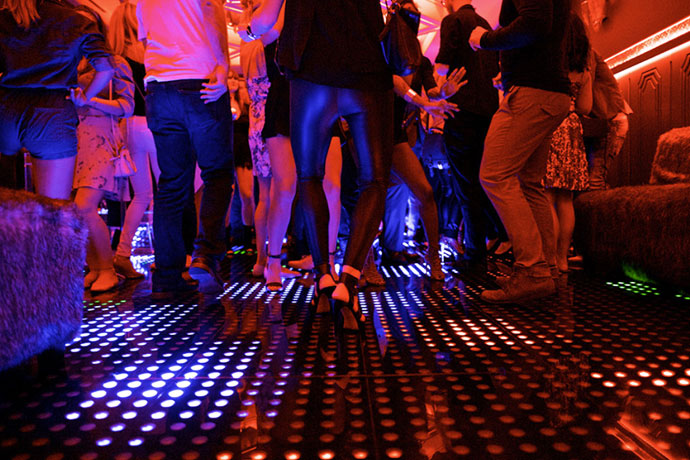 Mid-August: Disco brings back disco in a very real, very disco-y way.
And reminds us that sometimes it’s worth getting all dressed up for a night out on the dance floor. (Especially when said dance floor is LED-lit in a bunch of random patterns and colors.) 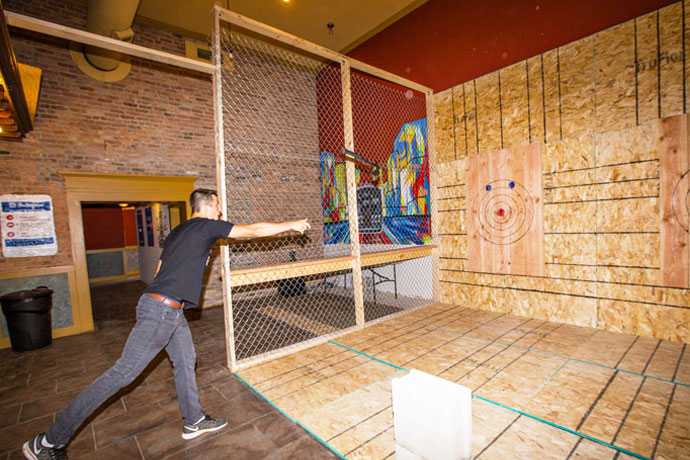 Mid-September: Chicago (finally) lands its first axe-throwing facility.
Giving you an unconventional yet not totally unappealing option for a first date. 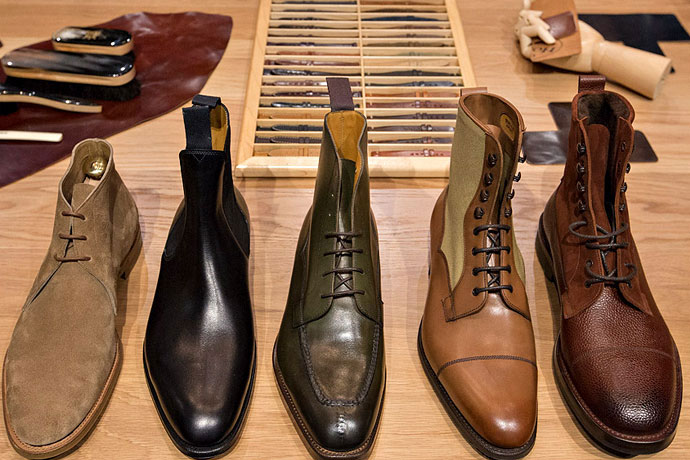 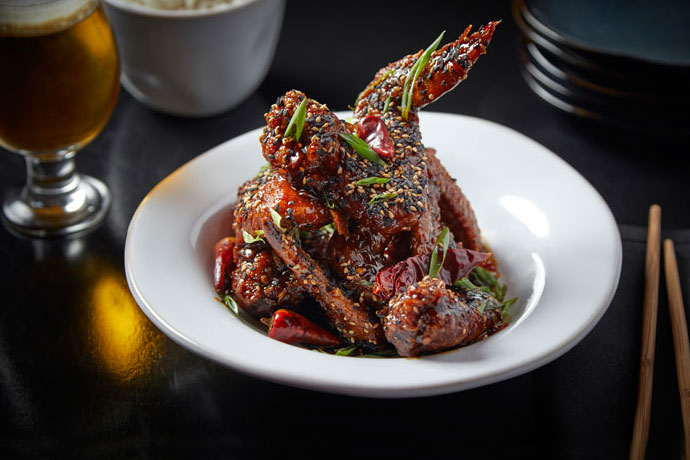