Grab a Date, and Make for the Apollo Theater 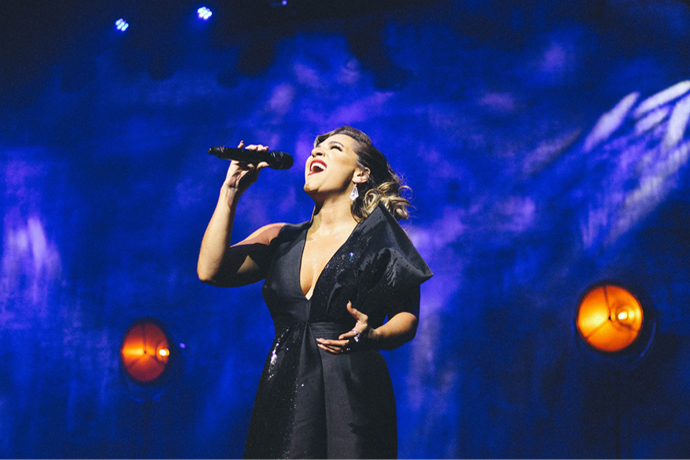 The singer, who made her Broadway debut in Hairspray before joining the cast of Wicked, has performed with artists like Ariana Grande, Brian McKnight and Michael Jackson. She’ll be singing some standards, some classics, and some originals—and trust us—it’ll all be good.

A Hospitable Den of Japanese Whiskey and Boutique Cigars

You have a lot to be thankful for this
6 Views

Cast of Characters: YOU, generally